”Sigulda cup 2019”, a mountain skiing competition with the richest traditions will take place

From 28 February to 3 March “Sigulda cup 2019” will take place in the mountain skiing and snowboarding track of Sigulda. It is the oldest and a mountain skiing competition with the richest traditions in Latvia.

This year the competition will be an especially festive occasion, as the first competition was held 50 years ago - in 1969. Amateurs and professionals in all age groups are welcome to participate. As every year, “Sigulda cup” mountain skiing competition is held in the second stage of the “Baltic cup”.

In Sigulda, winter sports traditions are especially deep-rooted, which is why “Sigulda cup” is proud of decades old history. The first competition was held 50 years ago, in 1969, and since then it has been a popular and visited winter sports event.

This year not only old and loved traditions such as the night ride with torches, the crowning of the king and queen of the mountain, and the awarding of “Kisuro” trophy to the person with the most unfortunate fall will be abided, but also newer traditions: a solemn opening parade, motorcycle hill climb show, and “Ape-Ski”, the biggest party of the year for all participants, their families, friends, collaboration partners, and others who are interested. The attendees will be treated to a special food menu and hot drinks by the cafe “Finišs”.

“Sigulda cup 2019” will be held at the same time as the second stage of “Baltic cup”, which is included in the seasonal competition calendar of the International Ski Federation (FIS), where more than 450 skiers from 20 countries take part each season.

We welcome all athletes, families, friends and other fans. Let's celebrate winter in Sigulda! 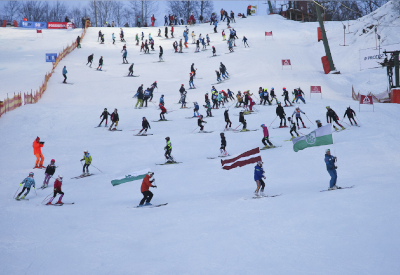 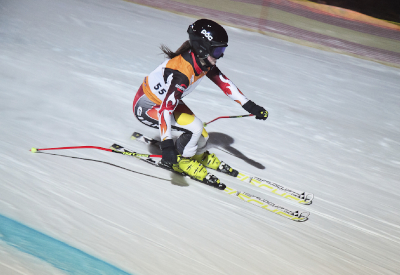 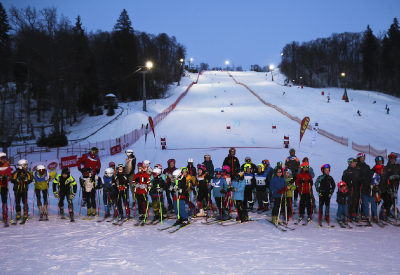 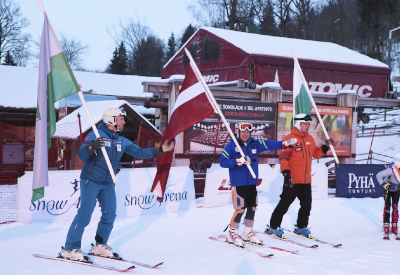 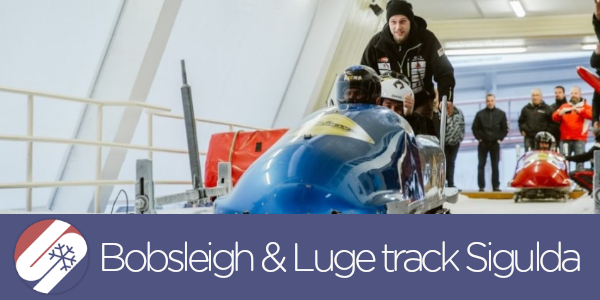 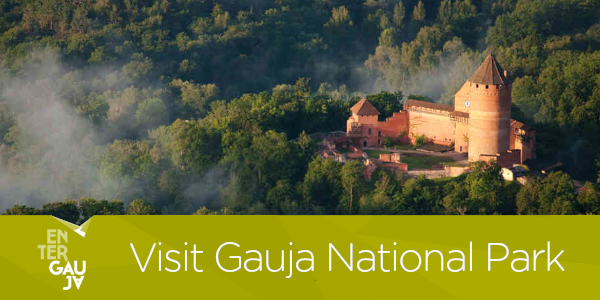